Borrowers owe the Federal Reserve a great big THANK YOU for the plunging rates on new and refinance home loans, and Fed policymakers who meet this week could help push them even lower.

Let’s get this out of the way first thing: No one’s expecting the Fed’s policy panel to make any changes in interest rates this week.

The Fed slashed its key rate to near zero in March to cushion the economy from the pandemic, and forecasts released after last month’s policy session indicated that what’s called the federal funds rate will stay close to zero at least through the end of 2022.

Some economists say what the Fed could do this week is offer more information about how long rates are likely to remain at next to nothing. In other words, what would it take to get policymakers to raise interest rates again?

Diane Swonk, chief economist with accounting firm Grant Thornton, says it’s time for the Fed to spell out that it will hold rates down until inflation tops 2% a year, which is the central bank’s target.

Prices in May were up a mere 1% from a year earlier, according to an inflation measure the Fed watches closely.

Swonk says the central bank needs to be clearer right now about its plans, and not wait until the next meeting in September, because things are going from bad to worse for the economy.

“The resurgence in hospitalizations and deaths due to COVID-19 is taking a toll on growth. Consumer spending has, at best, hit a plateau. Employment may have actually contracted in recent weeks,” she says.

If the Fed does provide a sharper picture of how long it will hold down interest rates, that’s one way the meeting could push mortgage rates lower this week. But there are others.

Why mortgage rates could dive deeper

Fed officials don’t directly control mortgage rates, but their actions and statements do have a strong influence. Earlier this month, 30-year fixed rate mortgages dropped to an eye-popping low of 2.98%, on average, according to mortgage company Freddie Mac.

The Fed has created a climate for those ultra-cheap mortgages not only with its near-zero interest rates, but also with its other tactics for propping up the economy. It has been buying up Treasury bonds and mortgage-backed securities, which are home loans bundled into investments similar to bonds.

Central bank policymakers this week are expected to indicate that they plan to keep up those shopping sprees, which have helped sink mortgage rates and should keep them plummeting.

But the Fed’s tone could be the No. 1 factor in driving down mortgage rates this week.

If the policy panel gives a bleak description of what COVID-19 is doing to the economy, investors could seek cover by piling into Treasury bonds for their safety. The demand would push bond prices higher, bond interest would tank — and mortgage rates would probably fall, too.

We’ve seen this happen plenty of times before. Mortgage rates have slid repeatedly this year following dire warnings about the economy and the coronavirus from Fed Chairman Powell, in appearances before Congress and on TV.

Borrowers can already find 30-year mortgage rates as low as 2.5%, but you have to shop around to find them. Always seek rate quotes from multiple lenders and compare them diligently, because some lenders are quicker to embrace lower rates than others.

Use the same strategy when buying or renewing your homeowners insurance. Go online and comparison shop for your policy, so you’ll be certain of getting the right coverage at the best price. 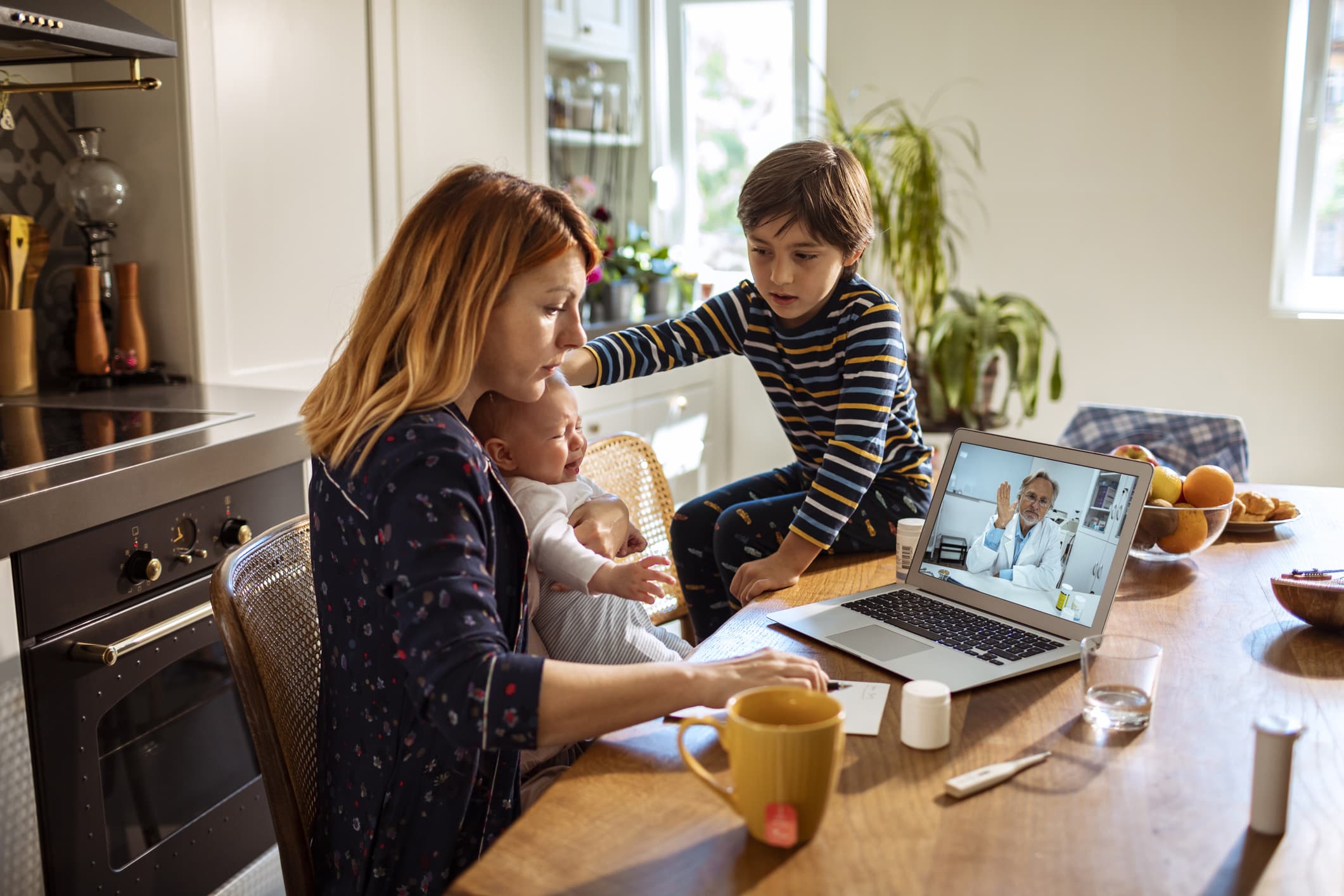