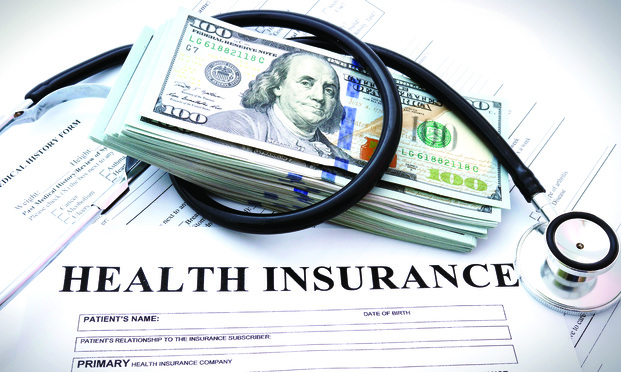 Momentum for the single-payer and Medicare for All movement may have slowed, but it has not disappeared completely, and less-radical reforms such as a public option still continue to draw attention, particularly at the state level. But despite the increasing burden of health care costs on their bottom line, employers aren’t ready to give up their role in administering employee health insurance.

Business association the U.S. Chamber of Commerce announced a new campaign to raise support for keeping the current employer-sponsored health plans. Protecting Americans’ Coverage Together (PACT) is “aimed at strengthening support for the private health coverage that millions of Americans rely on for their health, while raising awareness around the serious threats posed by a Medicare buy-in or public option,” according to a press release.

“An overwhelming majority of Americans with employer-sponsored insurance are satisfied with their coverage, and it’s easy to see why,” Suzanne P. Clark, president of the U.S. Chamber of Commerce said in the release. “The flexibility of it allows companies to tailor benefits and coverage to the needs of their workforce, which is important as our nation confronts a pandemic …. Now is the time to bolster the employer-sponsored health insurance, not dismantle it.”

The Chamber of Commerce cites a new report from economic policy consulting firm Matrix Global Advisors on the negative economic effects of expanded Medicare and a public option. According to the report, implementing a public option for health insurance will result in the loss of access to private health insurance plans for two million Americans; a loss in plan coverage and higher out-of-pocket costs; and a rise in health insurance premiums from between 2% and 10%.

Moreover, the report warns that expanding Medicare will be a blow to health care providers because of the lower reimbursement rate of Medicare versus private insurance (59% less, according to the report). Matrix Global also says that expanding Medicare will not have as big an impact on the number of insureds as proponents say, and will cause premiums for employer-sponsored plans to rise. It also avers that the cost of Medicare buy-in and public options will undoubtedly raise taxes in order to pay for the expansion of the program.

The Chamber of Commerce concludes that a “public option or Medicare buy-in would erode the [employer-sponsored health plan] program and destabilize coverage across major insurance markets for millions of individuals.”