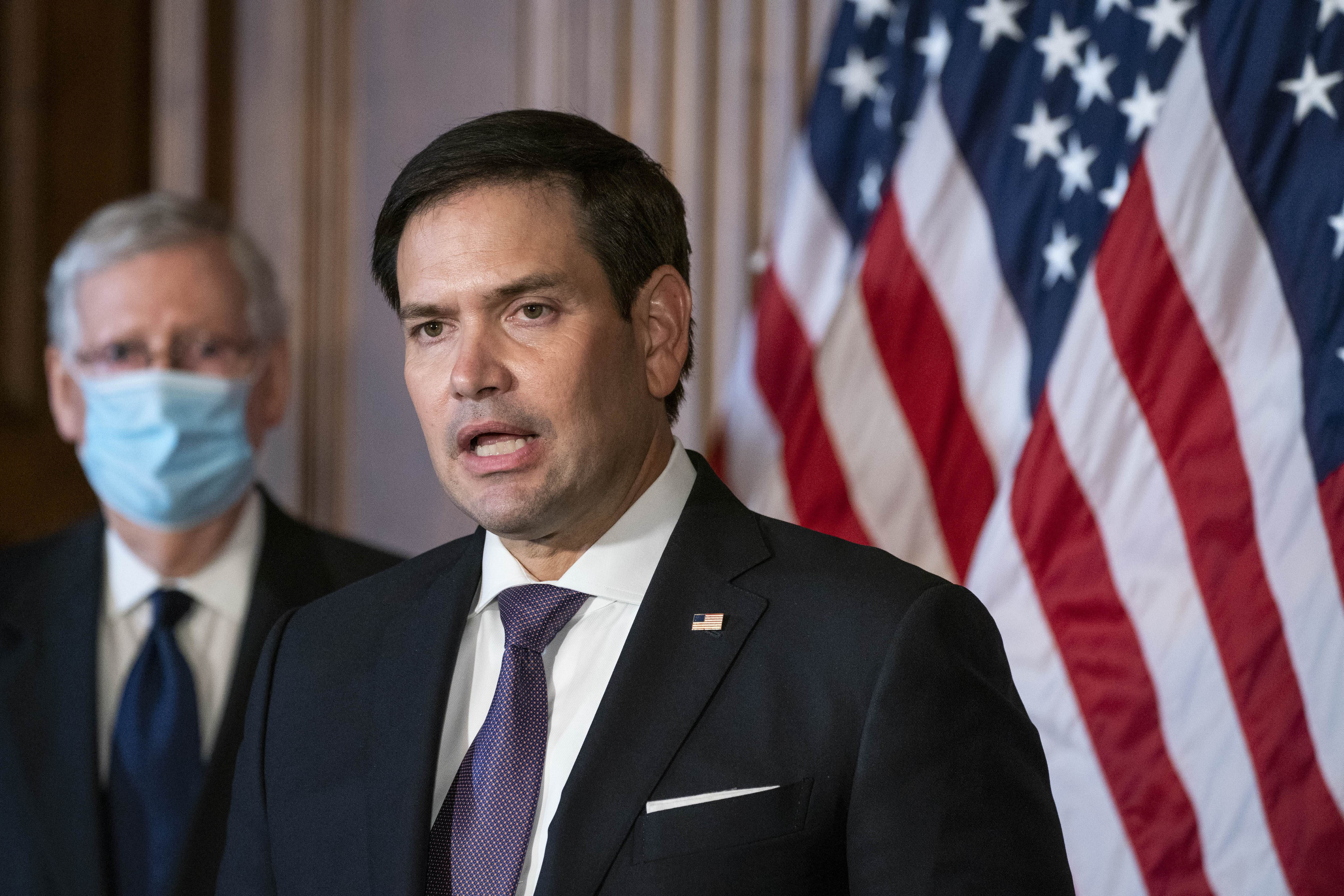 Our mission to help you navigate the new normal is fueled by subscribers. To enjoy unlimited access to our journalism, subscribe today.

The emergency funding program for small businesses may be getting a revamp via a new proposal—but this time, loans would only go to the smallest, hardest-hit businesses.

Senate Republicans Marco Rubio (R-FL) and Susan Collins (R-ME) released a new proposal late Monday that would give small, struggling businesses the option to take out an additional Paycheck Protection Program loan, tapping $190 billion in funds Congress would provide under the proposal.

Sen. Rubio urged Congress to “take action to help industries and businesses, especially minority-owned small businesses and those in low-income communities, that have been hit hard by the COVID-19 pandemic,” he said in a statement. He earlier teased the proposal last week, saying in a video on Twitter that the new eligibility requirements would help ensure that “the money goes further and reaches more of these businesses, smaller businesses.”

The proposal comes less than two weeks before the PPP extension period is set to expire on August 8. And according to a new survey released Monday by the National Federation of Independent Businesses, some 46% of PPP loan recipients said they’d need more financial support in the next 12 months, while 71% said they had already spent their loans.

“Even for those owners who have exhausted their PPP loan, the economic conditions have not yet returned to levels that can support business activity for many,” Holly Wade, the NFIB director of research & policy analysis, said in a statement with the release.

Under the new proposal, only businesses with 300 or fewer employees would be eligible to take out a second PPP loan. Additionally, the business must demonstrate it took a 50% or more hit to revenue owing to the crisis (in the 1st and 2nd quarters of 2020 versus 2019).

Truly small businesses, those with 10 employees or under, would also get a separate pot of funds (some proposed $25 billion) to “ensure equitable access”—a problem that plagued initial rounds of the program as funds went to some large and public companies. Under the Republican proposal, businesses in accommodation and food services would be able to get loans so long as each location didn’t have more than 300 employees, but loans would be capped at $2 million in total.

Borrowers for the second PPP loans would be able to get 2.5 times their average monthly payroll costs for the previous year up to $2 million, according to the proposal (however, the sum of the two loans couldn’t be more than $10 million). The loans would need to be used 60/40 on payroll and non-payroll expenses, and costs covered by loan would also now include personal protective equipment (PPE) and property damage costs incurred before January 1, 2021.

Notably, the proposal draws a harder line for who is not eligible for the program—including public companies (which controversially ended up getting loans during previous rounds of the program), those affiliated with Chinese entities, and financial services companies that already took a PPP loan in the 1st round.

In addition to a second shot at PPP loans, the proposal would also make some changes to existing loans and how they may be used.

In the proposal, funds would now be able to be used on PPE, expenses for cloud computing, software, HR and accounting needs, property damage costs, and more.

Plus, the Rubio-Collins proposal would make changes to the traditional Small Business Administration 7(a) loan, allowing “seasonal businesses and businesses located in low-income communities” with 500 or fewer employees and a 50% hit to revenue to tap up to a $10 million loan with a 20-year maturity at a fixed 1% interest rate.

The proposal comes as Republicans announced a new stimulus package on Monday to the tune of $1 trillion, which has already been met with pushback on the opposite side the aisle.

Democratic Sen. Ben Cardin (D-Md) called the plan “an overdue and inadequate response to the challenges our country is facing,” and Sen. Rubio said on Fox on Tuesday morning that passing the bill through the Democrat-controlled House is “not going to be easy” and that it might take “two weeks or one week or three weeks,” he said. But he added, “I’m confident we ultimately will do something that’s meaningful.”

This story was originally featured on Fortune.com