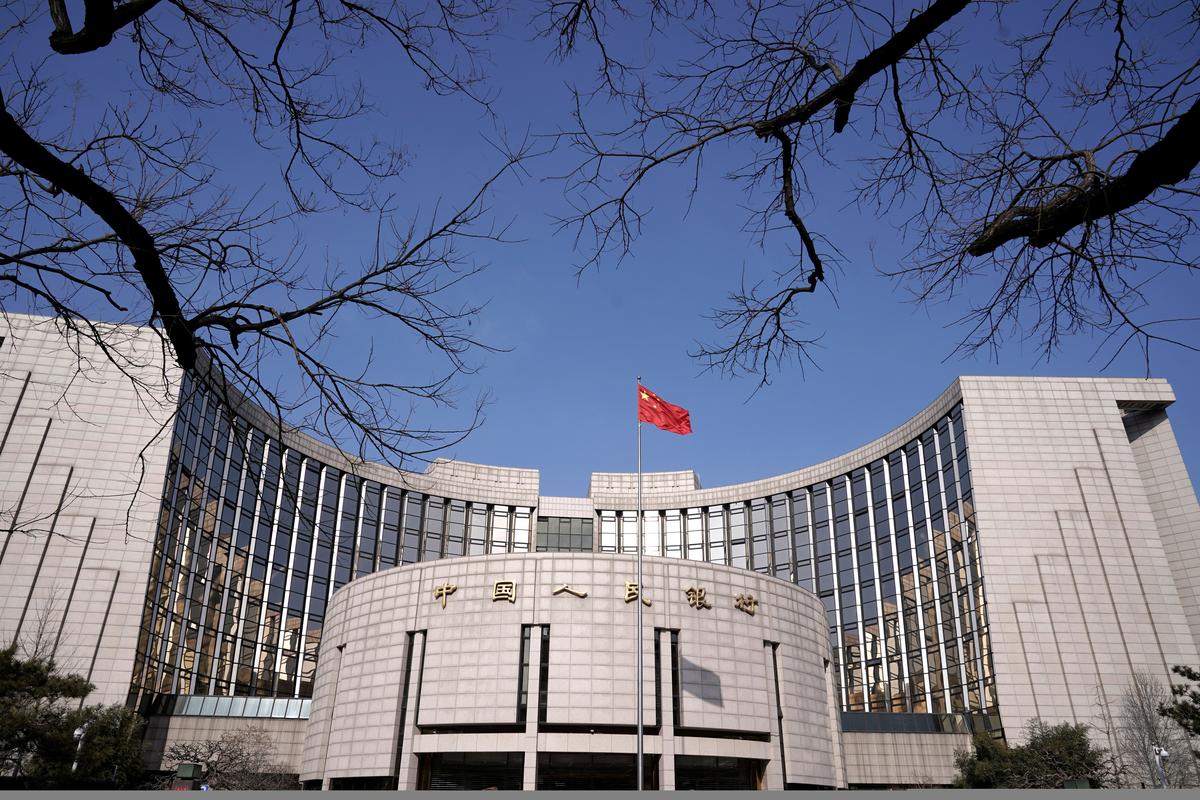 FILE PHOTO: The headquarters of the People’s Bank of China, the central bank, is pictured in Beijing, China, as the country is hit by an outbreak of the new coronavirus, February 3, 2020. REUTERS/Jason Lee

The state-backed newspaper cited sources saying employees at state banks in cities including Shenzhen have started internally testing the app to transfer money and make payments.

The move is in line with a key task for the second half of this year set by the People’s Bank of China (PBOC), which in statement on Monday said the country should actively and steadily promote the development of a state digital currency.

In April, the PBOC’s digital currency institute told Reuters it was implementing internal closed trials of a digital currency electronic payment (DC/EP) system in four cities and that it intended to pilot the system at future Winter Olympics venues.

The central bank set up a research team six years ago to explore the possibility of launching a digital currency to cut the cost of circulating paper money and boost policymakers’ control of money supply.

Government officials last year said the digital currency was “almost ready” but have said little about a launch timetable.