The European Central Bank (ECB) is considering launching a fully digital euro within the year. The move follows an increasingly digitalized landscape of payments and cash transfers across the 27-nation bloc.

The digitized euro is also designed to compete with crypto-currencies, private sector currencies like Facebook’s Libra, and the Chinese renminbi, as China also plans to digitize its currency in the coming months to increase the national currency’s standing in the world.

The move will have broad implications for private banks, and as a result, will be carefully tested before the ECB fully commits to any digitized version of the euro.

(THREAD) As technological changes are transforming how we pay, a digital euro could offer a universally accepted, risk-free and trusted means of payment to complement cash. We’ve analysed its possible benefits and challenges in our report https://t.co/RiwOCers68 1/3 pic.twitter.com/FLv1eRAkBL

Go to a store in Sweden, and you might get turned away if you only have cash. More than 80% of all transactions are done without paper money, and just like the Netherlands, Germany, the Czech Republic, Hungary, and Poland, more than 50% of European populations do not use cash.

This has lead the Preside of the ECB Christine Lagarde to announce the European Union’s intention to transition into a digitized euro.

“Our role is to secure trust in money,” said Lagarde, former head of the International Monetary Fund, . “This means making sure the euro is fit for the digital age. We should be prepared to issue a digital euro, should the need arise.”

Research will begin on October 12th to investigate the broad implications of the move, with a potential roll out by mid-2021.

While the newly digitized euro will not be a crypto-currency exactly, it will use the underlying technology of the distributed ledger and the blockchain network.

Despite crypto-currencies like Bitcoin being derided as useless or fraudulent, the blockchain technology that underpins cryptocurrencies has sparked a reckoning between traditional banking and monetary systems and new financial technologies that could revolutionize and expedite not just payments but the entire monetary system.

A digitized euro from the ECB would allow euro-zone residents the ability to access, deposit, and withdraw directly from the ECB. Citizens generally cannot open bank accounts with central banks, instead, they must open an account with retail banks like Credit Agricole or Deutsche Bank.

This is generally against consumer’s interest, as they become victims of various inter-governmental and inter-bank policies that tax and fine for various reasons outside of the user’s control.

Central banks are like factories or wholesalers, and retail banks are like outlet shops. If you were to go to China, you would get that shirt for a fraction of the price against buying it at a boutique or local shop.

In the past, it would have been impossible, expensive, and inefficient for central banks to set up branches across the country at every street corner, but now with the internet, central banks can feasibly cut out the middle man, dealing with depositors directly.

This will have major implications for monetary policy, the place of private banking in the world, and will change more than a century of how fiscal policy operates; so needless to say the proposal to digitize the euro must be carefully studied.

The potential implications will make fiscal policy with central banks more predictable and stable, for instance, the central bank of the United Kingdom, the Bank of England, must pay retail banks $400 billion a year in subsidies in cased these retail banks get into any kind of trouble, even if they created the crisis themselves like in 2008.

Depositors and consumers will be able to access payments and loans with significantly lower costs and risks while the benefits to industries, suppliers, auditors, lawyers, marketers, and advertisers will take the form in simplified global supply chains.

This last point is perhaps the biggest reason for the move to digitized currencies; COVID-19, as well as other shocks like 2008’s Financial Crisis, exposed how complex supply chains have become, and how catastrophic disruptions and shutdowns are when that delicate web is disturbed.

Finally, the pandemic has accelerated digital solutions to mitigate person-to-person interactions, as to avoid infection. However, the wide-range effects that a digital euro would have means the idea will persist even if the threat of COVID-19 disappears.

Finally, there is the looming threat of China’s renminbi to the privileged status of the euro. China has embarked on a plan to increase the value of the currency which they have artificially devalued for decades to increase exports.

Now China is looking to shift its economy from an industrial export-led economy to an advanced technology and consumer-based economy, meaning its currency must increase in value. To this effect, China has worked to make its currency digital as to spur consumption and purchasing.

The European Union knows it must stay abreast of technological advancement in the financial sector, as it is disadvantaged vis-à-vis the United States and China as its place in the international financial and economic system is not as central.

While there is a lot of support from a wide range of countries, from developing Poland to advanced Sweden, for a move to digital currencies, the European Union will have to answer the concerns of retail banks who might see the move as side-stepping their central role in finances and payments.

Still, geopolitics and economic necessity will prove a major motivating factor if the European Union moves ahead with the plan. 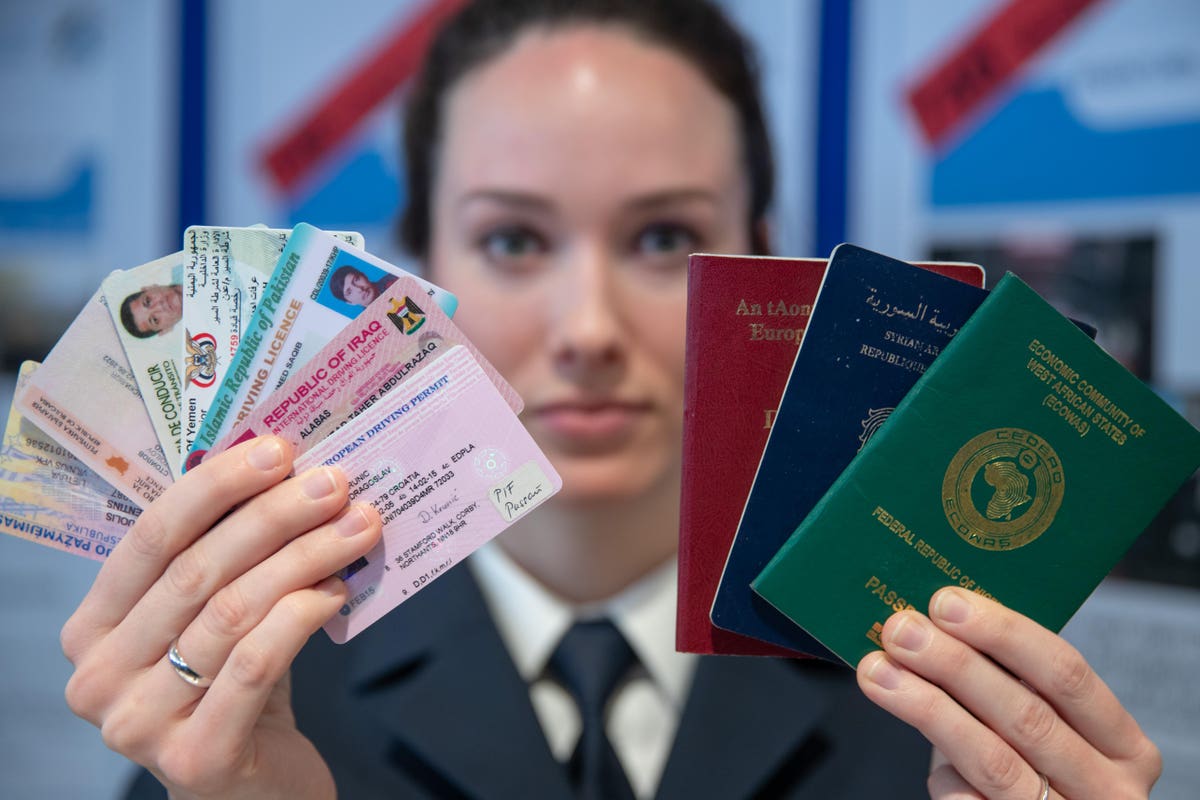 Is Your Digital Twin Naughty Or Nice?