The SLC moved its site from SLC.co.uk to Gov.uk and features tools to show students how much they owe.

However Lewis argued the tools encourage students to pay off their debts faster, even though there is no financial benefit to doing so. Annual repayments are set at 9% of anything a former student earns over a certain threshold, which is currently £26,575 per year.

Lewis, the founder of financial planning site Moneysavingexpert.com and the former head of the independent taskforce on student finance information, said: “The first thing university leavers see when they log in, in a large font, is the amount of ‘debt they owe’. This is demoralising, damaging and dangerous….

“The only impact the amount of debt has is whether you clear it or not within the 30 years before it wipes. And it’s predicted the vast majority – 83% – of university leavers won’t be earning enough that their repayments clear it in full. They’ll keep repaying it for the whole 30 years, like an additional tax – so the debt amount for them is pretty irrelevant.

“Yet this new site follows the old one in majoring on this scary, but often irrelevant, number. That makes many think they should overpay like a normal debt. Yet unless you’re making huge overpayments, for most people overpaying does diddly squat – you’ll still continue to repay 9% of everything over the threshold for 30 years. Overpaying is a total waste of money.”

Lewis said on Twitter that he plans to write to the Student Loan Company and the Minister for Universities – Michelle Donelan – “asking them to take down the dangerous new quick repayment tool & to make substantial revisions to the irresponsible new website”.

SLC’s deputy chief executive David Wallace told the Guardian the company had held two meetings with Moneysavingexpert as part of a consultation into the online revamp.

He said: “We think we’ve done a really good job here for customers, the feedback we’ve had was good. So we were really disappointed at the reaction from Moneysavingexpert.

“We’re providing the balances that the customers have asked for, and it certainly hasn’t put off any prospective students from taking out student funding for higher education. So we think we are doing the decent thing for customers by listening to them and responding.”

How the coronavirus crisis has paved the way for flexible working 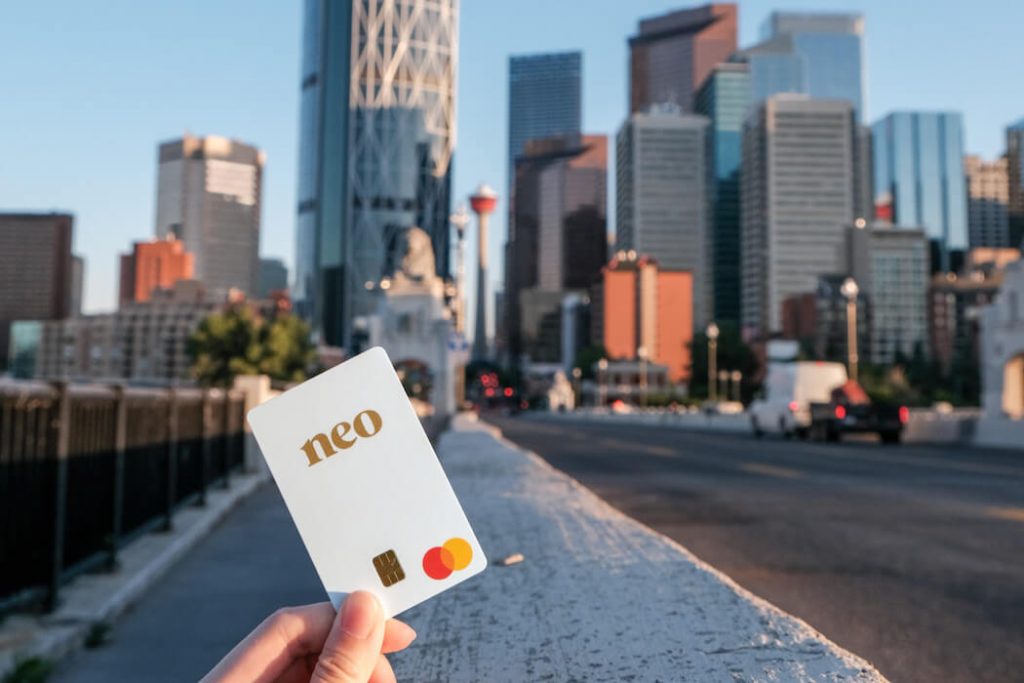 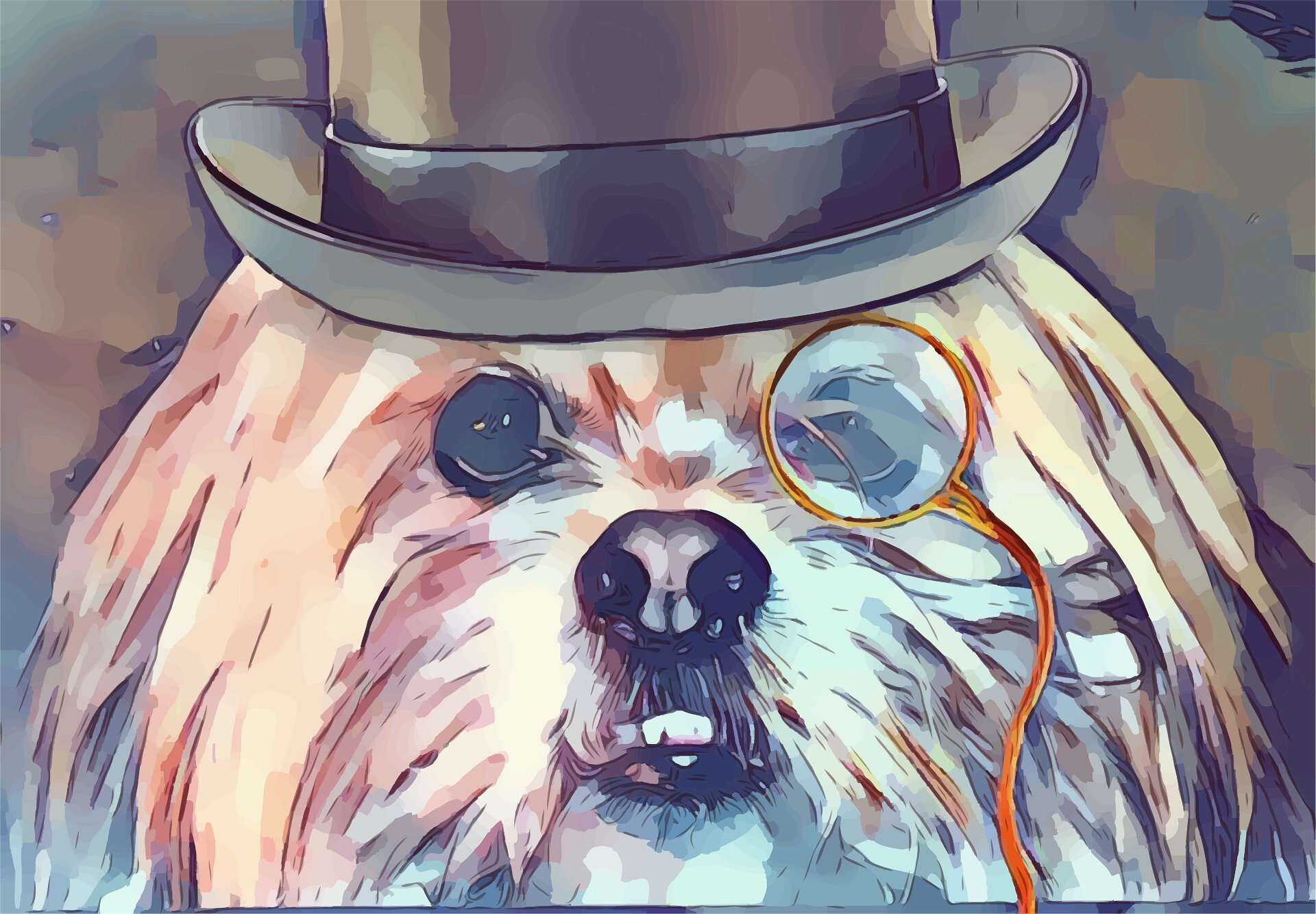