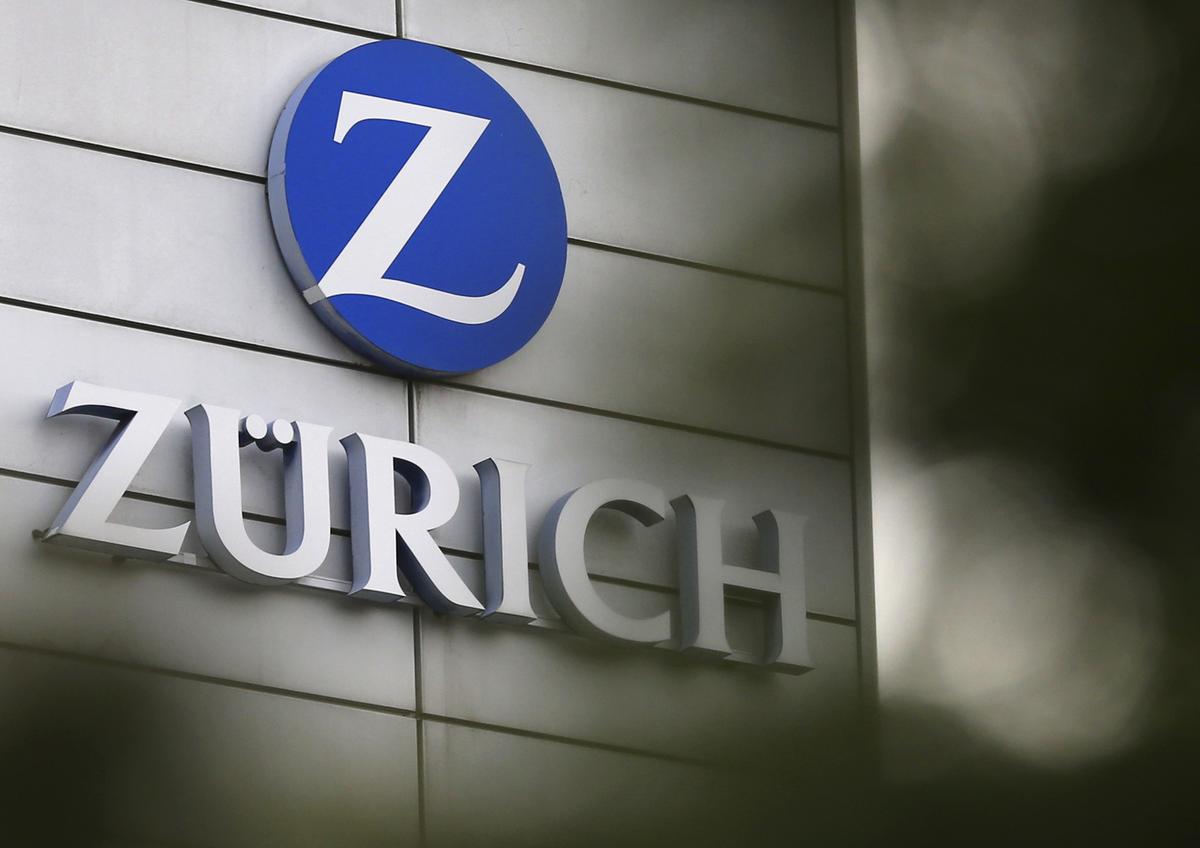 ZURICH/LONDON (Reuters) – Zurich Insurance’s (ZURN.S) life insurance and property and casualty businesses have taken a hit from the COVID-19 pandemic, but rising commercial insurance rates will provide support, its CFO said on Thursday as the company reported a 40% profit drop.

Insurers have been hit across the board by pandemic-related claims including for travel, business interruption and event cancellation, in addition to life insurance.

“It’s been a relatively extraordinary six months,” Chief financial officer George Quinn said. “The challenge is not over.”

Europe’s fifth-largest insurer said it expected COVID-19 related insurance claims at its Property & Casualty business to be $750 million for the full year, the same level it indicated in May.

Zurich’s first-half business operating profit fell 40% to $1.7 billion, hit by payouts linked to the pandemic and weaker financial markets, but it was in line with analyst forecasts for $1.69 billion.

The company said the coronavirus outbreak had reduced its operating profit by $686 million.

CFO Quinn told Reuters the impact on the insurer’s life insurance business would be around $120 million, based on claims and policy changes.

The port warehouse explosion in Beirut last week was not likely to represent a major loss for the insurer, he told a separate media call.

Zurich said its commercial insurance rates rose 8% in the first six months, but Quinn said rises accelerated in the second quarter and the trend was “really positive”.

Net profit fell 42% to $1.18 billion, also in line with consensus forecasts. Combined ratio at Zurich’s property and casualty business, which measures the profitability and financial health of insurance companies, weakened to 99.8% versus 95.1% a year earlier.

Zurich’s shares fell 1.2% at the open, compared with a 1% fall in European insurance stocks .SXIP.

JP Morgan described the results as “fractionally ahead,” reiterating their overweight rating.