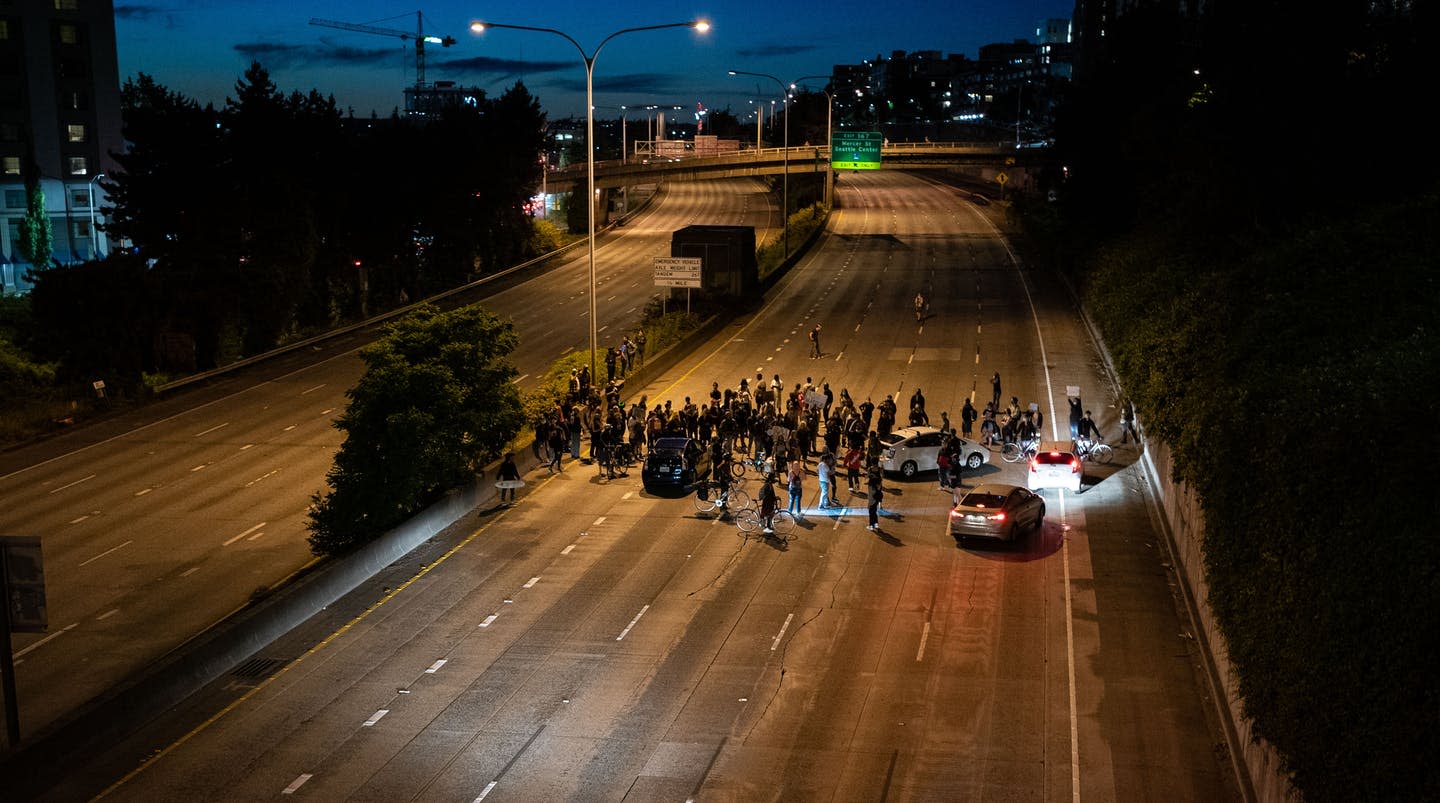 As U.S. politics heat up in advance of the November election, it’s not surprising that extremist groups across the political spectrum are becoming more active and engaged in acts of political violence.

A growing number of scholars and policymakers suggest this problem should be dealt with by designating violent groups as “domestic terrorist” organizations.

Like most students of American extremism, I agree that some members of domestic extremist groups do engage in terrorist acts – using violence to spread fear among targeted groups of people, with the aim of promoting political objectives. Nonetheless, as someone who has studied democracies’ response to domestic terrorism for almost 20 years, I believe that legally designating domestic extremist groups as terrorist organizations will have limited benefits, if any at all.

What is domestic terrorism

There is not a formal legal definition of a domestic terrorist group, the way there is for international terrorism.

A federal law and a presidential executive order allow the government to designate groups as foreign terrorist organizations. Most scholars agree that some American far-right groups are involved in foreign conflicts, and others communicate with foreign groups. But that is not enough to be considered a foreign organization: American extremists do not have permanent logistical, operational and leadership apparatus abroad.

The law, or the executive order, could be revised or replaced in ways that would cover U.S.-based groups.

But the real problem is that designating specific groups as terrorists doesn’t actually curb terrorism.

Many acts of far-right violence are perpetrated by individuals, not organized groups. These people may be loosely associated with, or perhaps supporters or online followers of, far-right movements. But they usually operate independently, without help or involvement from others. My research has shown that in many cases, the acts of violence aren’t even planned in advance.

In any case, the two major contemporary extremist movements which attracted calls to designate them as terrorist organizations, the “boogaloo” movement on the right and antifa on the left, both lack any hierarchy or central coordination and, therefore, don’t fit the criteria of a formal organization.

No real effect on operations

There are several organizations that the U.S. has designated as “terrorists” over the years – including Hamas, Hezbollah, FARC, Lashkar-e-Taiba and the Islamic State group and its affiliates. Being named to the list subjects a group and its supporters to certain legal, administrative and financial sanctions: Americans who give them money, for instance, can be imprisoned. Non-Americans who are deemed members can be deported from the U.S. or denied permission to enter the country. Banks can be ordered to seize the group’s funds.

Despite decades on the list, though, many of these groups are still flourishing. Some are even powerful enough to be dominant political movements in their regions or hold territory outside the control of national governments.

Others of these groups appear to have disappeared, but really didn’t. Kahane Chai, for instance, was an Israeli organization that advocated violence against Palestinians in the West Bank in order to ensure Jewish control of what its members considered part of the Jewish homeland. The U.S. State Department designated it a terrorist group in 1997. Kahane Chai is no longer operating, but many of its members are active in other associations, promoting a similar ideology and engaging in violence.

Similar dynamics are also visible among American extremist movements. In my book on the American far right, I explain that after the Aryan Nations, the most prominent white supremacy group of its time, collapsed in the late 1990s, most of its members dispersed and joined other organizations. The American far-right community was largely unaffected.

Also in the late 1990s, many states passed anti-militia laws, seeking to limit the American militia movement in the wake of the 1995 Oklahoma City bombing by Timothy McVeigh, who was linked to the Michigan Militia and similar groups in Arizona. The state laws banned people from gathering to practice military-style training, and had a limited effect for about a decade. But in the last 15 years, a second wave of militias has emerged, which actually seems to be more popular, more organized and more capable of mobilizing members than their predecessors.

Most domestic groups remain decentralized, small and without formal structure, even if they coordinate with like-minded people online. The few groups that are more organized tend to split, merge or change their names frequently. In my view, that’s too fragmented a situation for any formal terrorist designation to have much use. A better solution would be to advance policies that can slow political polarization and counter the development of extremist beliefs in the first place.

This article is republished from The Conversation, a nonprofit news site dedicated to sharing ideas from academic experts.

Arie Perliger does not work for, consult, own shares in or receive funding from any company or organization that would benefit from this article, and has disclosed no relevant affiliations beyond their academic appointment.