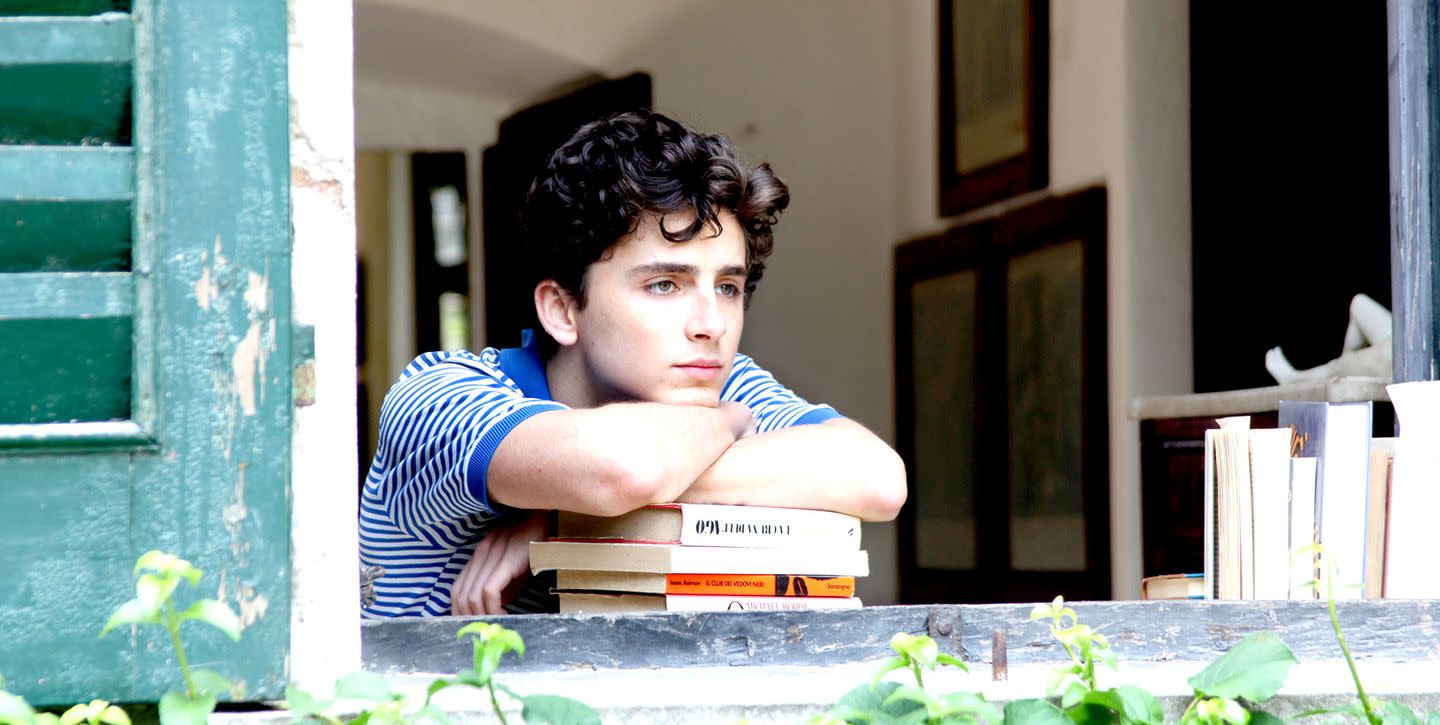 What makes a book a summer read? A Vulture piece on the anatomy of a beach read from May 2019 suggested that “the overarching idea is that the book will complement the frame of mind you hope to be in”, meaning that we select light books in the hope that we find ourselves feeling similarly unencumbered when flopping onto a sandy towel at the edge of the sea.

This summer could not feel heavier, with the world trying to extricate itself from the Coronavirus pandemic, as well as facing a long overdue about reckoning about the systemic racism which has been pushed under the surface for so long.

The gulf between the frame of mine we hope to be in and the one we actually find ourselves in feels huge at the moment. Instead of warm days celebrating holidays, weddings or festivals, the sun feels like a reminder of the fun that might have happened in a parallel universe. Many are holding onto precarious employment and fearful about their health, worried about leaving the house and harbouring the fear that normal is never returning.

So if summer is cancelled, or at least having a quiet year, does that mean an opportunity to rethink the summer read? Even if losing yourself in the pages of a book feels harder than usual, reading can offer a unique balm during turbulent times, whether that is escapist fiction to help turn your head or educational literature to open your eyes. As the new adage goes, get you a summer read that ‘can do both’ and read one of the many books which both entertain and inform, amuse and enlighten.

Kiley Reid’s best-seller Such a Fun Age is top of the pile when it comes to books which have weighty subject matter lurking under the shiny surface, with Reid weaponising the novel’s disguise as a light read. The narrative flits between the perspective of white feminist influencer Alix and her young black nanny Emira, using the contrast between the two to create a powerful narrative about race and privilege.

Similarly searing is Tommy Orange’s novel from 2018, There There, which builds tension unbearably throughout as it tells the story of 12 characters colliding when they meet at the Big Oakland Powwow. Orange, himself a member of the Cheyenne and Arapaho tribes of Oklahoma, exposes the untold stories of modern native American communities in a story that grips throughout.

Books that highlight suffering and the darkness of humanity shouldn’t be exiled from summer reading lists for being too heavy, now more than ever we should be reassessing the ways we talk about different voices in literature. Esi Edugyan Man Booker Prize-nominated Washington Black is a sprawling journey of a novel told from scorching cane fields to the frozen antarctic as protagonist Wash, a man born into slavery, travels the world with his master. It feels it holds a lifetime of emotion within its pages.

Books which don’t just frame the Black experience as suffering but are about love, friendship, humour and all of the things that make us human are essential too, and can be found in Diana Evans’ Ordinary People, Brit Bennett’s The Vanishing Half, Paul Mendez’s Rainbow Milk and Chimamanda Ngozi Adichie’s Americanah.

Elsewhere Matthew Klam’s novel from last year Who Is Rich is utterly compulsive from the start. It is a portrait of a man in mid-life crisis mode who destroys his life which reveals far more than it lets on by the final page. It would make an excellent reading companion to Taffy Brodesser-Akner’s book Fleishman is In Trouble, which has just been released in paperback, and is similarly deft in navigating gender politics and cathartic in its blistering rage.

One summer read that has proved strangely prescient is Ottessa Moshfegh’s fever dream of a novel My Year of Rest and Relaxation. The twisted ode to isolation from 2018 follows a young girl living in 2000 New York who retreats into a cocktail of antidepressants and loses her mind. A story imbued with jet-black humour and sharp observations about solitude that will have you folding over corners of pages so you don’t lose her insights.

Frances Cha’s recently-released If I Had Your Face deserves a place on your bedside table too. Cha’s vivid portrait of modern day Seoul shows the beauty standards which women are held to in the city where nobody blinks at plastic surgery and women compete for jobs entertaining business men in shady rooms.

Anna Wiener’s recent memoir Uncanny Valley reads like taking a trip to peak app-era San Francisco and all its cramped apartments and useless Silicon Valley perks. It makes a very strong case for the regulation of big tech by revealing the egotistical idiots that pull the strings at these companies, terrifying in showing just how much they know about what we do online.

A book doesn’t have to change your life to have been worth reading, but this summer at least pick something that will tear you away from your phone and one with a story that you’ll remember reading.