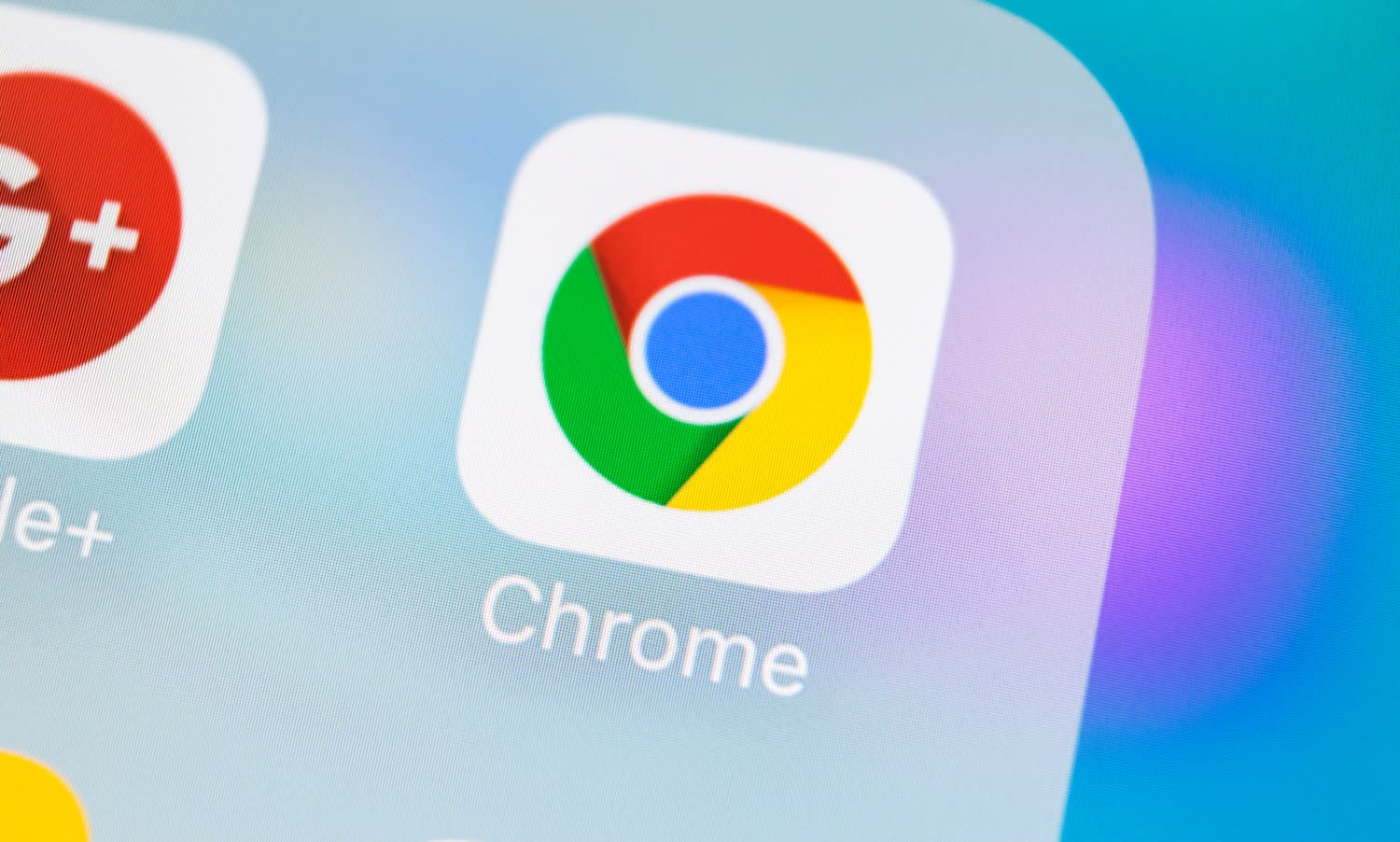 A Ripple executive has unveiled a payments platform based on XRP that will work in popular web browsers.