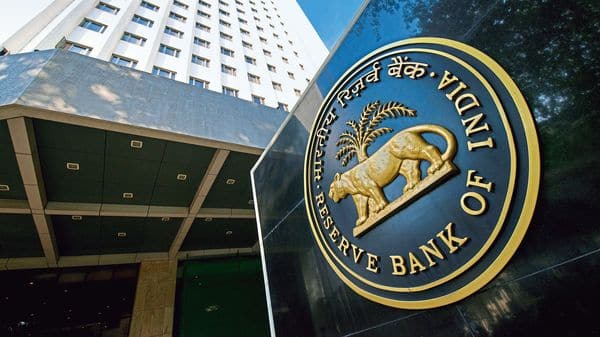 MUMBAI :
Several foreign and private lenders have questioned the definition of “loan exposure” in the Reserve Bank of India’s (RBI) recent circular that bars corporate borrowers from operating multiple current accounts. While public sector banks (PSBs) stand to benefit the most from the changed regulations on current accounts announced by RBI last Thursday, foreign and private sector banks said more clarity is warranted on what constitutes a loan exposure.

“How do you define exposure? Whether it is funded or non-funded? What happens to your draft limit which is given for settlement transactions? What about forex settlement risk, whether that is defined as exposure?” asked a senior banker with a foreign bank.

Senior bankers said PSBs, which collectively are the biggest lenders of working capital and term loans to corporates, tend to lose out to private peers both in domestic and foreign cash management business. However, with RBI barring corporate borrowers from maintaining multiple current accounts, especially in banks with which they have little or negligible loan exposure, industry experts say PSBs will see a surge in cash management business, which in turn will also give PSBs access to cheaper funds.

But many lenders ask how settlements will happen in the case of opening a letter of credit or bank guarantee or a foreign exchange contract and how end-use monitoring will take place. They are also questioning whether PSBs will be able to provide the services attached to external commercial borrowing or export credit agency loans that foreign banks have been able to.

According to the new guidelines, RBI has asked banks to comply with new norms for existing current and overdraft accounts within three months. Most banks said that it would be a challenging task to realign all the accounts and relationships, and close current accounts in three months.

“Almost all clients which are sophisticated have done technological integration either on the cash management side or trade financing side. To unlock all of this, to make new arrangements with public sector banks that may or may not have right capability on the product, may not be easy,” said a banker with a private sector bank.

While a large chunk of the business with private and foreign banks could be hit, these banks are looking at moving to a fee-based system for all services instead of offering them for free against the free float money with the bank.

Analysts believe private banks that have been involved in cash management for large borrowers will be at the receiving end of this norm. Since RBI says a borrower does not need a separate current account and can use the existing cash credit or overdraft account to streamline the cash flows, systemic current account deposits will shrink.

Anil Gupta, vice-president (financial sector ratings) at Icra, said the circular is intended to enable lenders to have a better control on borrowers’ cash flows and monitor the same. The measure may improve discipline among borrowers as instances of funds diversion could reduce, he added.

* Thank you for subscribing to our newsletter.