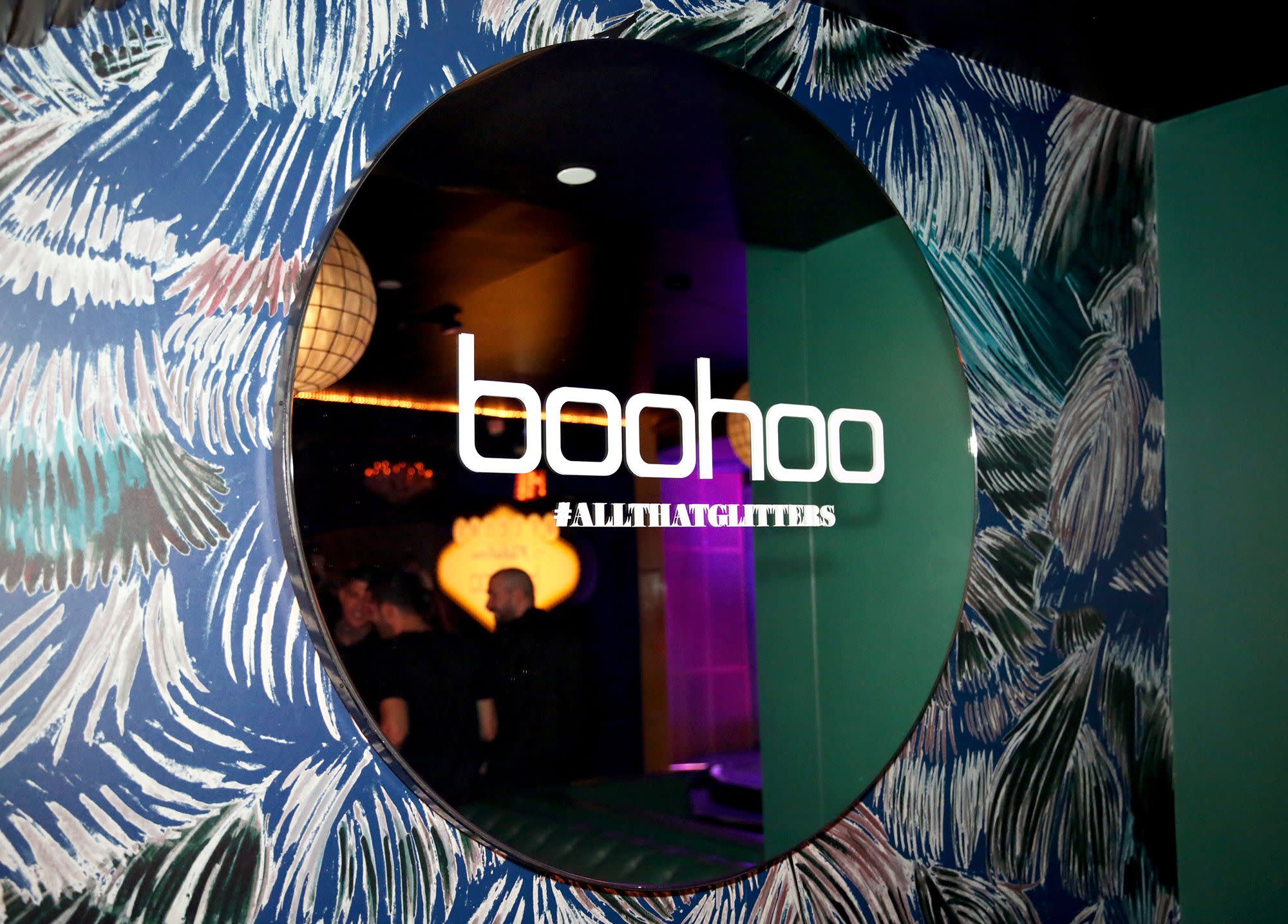 (Bloomberg Opinion) — Fast-fashion trailblazer Boohoo Group Plc is being forced to slow down.

Retailers including Amazon.com Plc, Next Plc and Asos Plc are dropping Boohoo products after a Sunday Times article alleged unfair working conditions in its U.K. manufacturing chain in Leicester, England. The company came under criticism from social influencers including former reality TV star Vas J Morgan and model Jayde Pierce. #Boycottboohoo has been trending on Twitter.

After losing 2 billion pounds ($2.5 billion) in market value this week, Boohoo said on Wednesday it’s launching an independent review of its supply chain led by Alison Levitt, a lawyer and former public prosecutor. It also cut ties with two suppliers that infringed on its code of conduct, but said there were inaccuracies in the newspaper report.

Even though the investigation will not be completed for some time, the fast-growing company, founded in 2006 to make cheap, catwalk-inspired fashions for young shoppers, is right to take action.

Boohoo will bolster its board by appointing two more independent non-executive directors with backgrounds in environmental, social and governance issues. It is essential that it makes quality hires. But it should go further. Co-founder Mahmud Kamani remains executive chairman. If the company is serious about putting itself on a surer footing, it should appoint a strong, independent chairman.

One option would be to elevate Brian Small, the former finance director of JD Sports Fashion Plc, who is currently Boohoo’s deputy chairman and senior independent director.

Part of Boohoo’s problem is that it has been growing at breakneck speed and hoovering up rival high-street brands. As sales fly, suppliers struggle to keep up, and so they subcontract to other companies, further removed from the retailer. This is what appears to have happened in this case highlighted by the Sunday Times, according to Boohoo’s investigations into the report.

Boohoo is now taking steps to crack down on this practice, refusing to place orders with big suppliers unless they disclose subcontractors and allow them to be audited.

Boohoo’s new chief executive officer, John Lyttle, has experience tackling this kind of situation. He was formerly chief operating officer at Associated British Foods Plc’s Primark, which has dealt with its own supply chain issues in the past. Even so, there will be costs associated with scrutinizing and overhauling the manufacturing base, and they may ultimately have to be passed onto Boohoo’s customers.

The company will invest 10 million pounds to eradicate supply chain malpractice. But it’s not clear what will be found in the independent review. If there are shortcomings, they must be dealt with, at the requisite cost.

Boohoo, whose cheap, dressy clothes are often discarded once they’ve appeared in enough selfies, is particularly vulnerable to environmental, and now social, criticism. Sports Direct saw its sales slow after allegations in 2015 about poor conditions in its distribution center in Shirebrook, Derbyshire. Although Boohoo no longer supplies Amazon directly, the U.S. online retailer still holds stock from Boohoo and its associated brands from previous agreements. It will be suspending these products as well as any offered by third-party sellers while Boohoo conducts its investigation.

While many young people say they are concerned about the environment and working conditions, it’s not clear how many Boohoo customers will care enough to stop buying its puff-sleeve blouses and very short denim shorts. They may care more about increases in price however, particularly if they have been furloughed because of the coronavirus lockdown or risk losing their jobs altogether in the health crisis’s aftermath.

So Boohoo has many challenges ahead. It will have to balance a potentially higher cost base with its low prices, while working to integrate recent acquisitions and manage a growth rate that is still likely to be superior to rivals.

That is even more reason why a strong independent chairman must be recruited without delay.

(Updates to explain Amazon’s relationship with Boohoo in 11th paragraph.)

This column does not necessarily reflect the opinion of the editorial board or Bloomberg LP and its owners.

Andrea Felsted is a Bloomberg Opinion columnist covering the consumer and retail industries. She previously worked at the Financial Times.