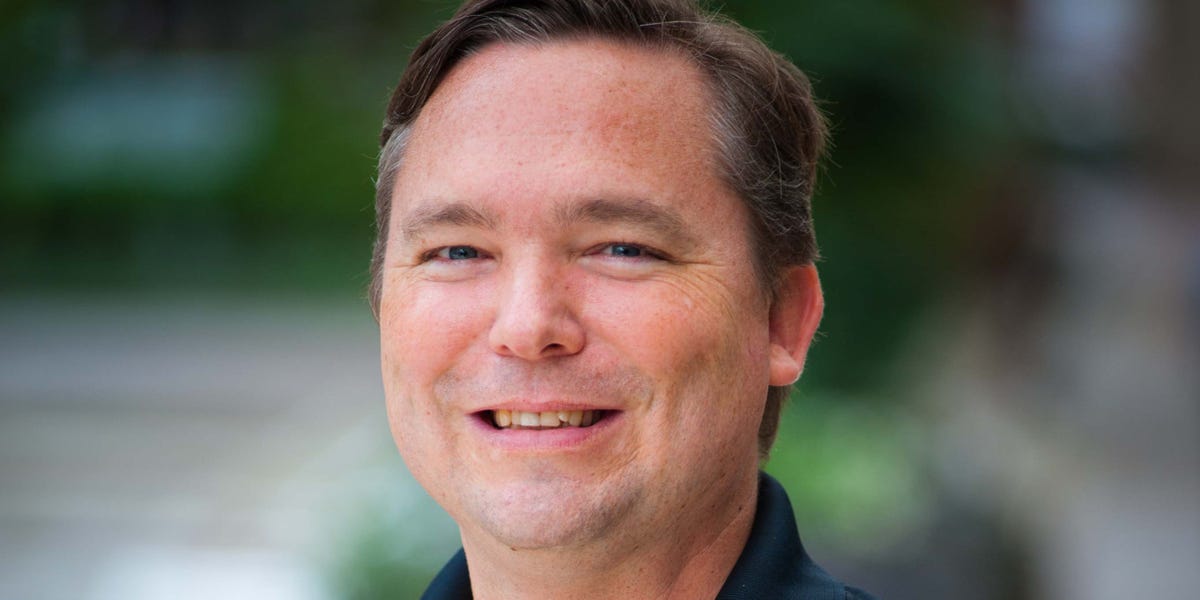 A personal finance app for kids that’s managed by their parents has doubled its user base in the first half of this year.

Greenlight, which currently offers debit cards and savings accounts, is eyeing more financial products to launch for its parent and child users off the back of that growth.

Greenlight was founded in 2014, offering a debit card that parents can give to their kids. Parents can pay allowances, track chores, and set store-specific controls on spending. In 2018, it launched savings accounts that includes parent-paid interest. And now, it’s working on an investing product for kids to buy and sell stocks and ETFs, slated for launch later this year.

The Atlanta-based fintech has attracted some high-profile investors, raising $81.5 million to date from the likes of JPMorgan Chase, Relay Ventures, and Wells Fargo.

With parents and kids stuck at home, Greenlight has seen explosive growth

Most schools don’t teach personal finance, so it’s often left to parents, Sheehan said. Now, with more time at home, parents are using Greenlight to show their children the importance of spending and saving.

“Kids are at home with their parents, and it’s a perfect opportunity to try to teach them, if the kids are particularly young, that money doesn’t grow on trees, you have to earn it, you have to work for it,” Sheehan said.

Read more: These 7 personal finance start-ups are enticing Gen-Z with virtual piggy banks and video game-style savings — and raised $240 million from investors like Will Smith and JP Morgan.

Enabling kids to invest in the stock market is next

Beyond spending and savings products, Greenlight is now building an investing feature, planned for launch before the end of the year.

“To build true wealth, you really need to learn how to invest,” Sheehan said. “So we want the kids to try to learn that as early as they can, and to do it in a supervised environment.”

The decision comes as retail trading has exploded in recent months, with fintechs like Robinhood reaping the benefits.

Kids will be able to propose stock and ETF trades to their parents in the Greenlight app, which parents can then approve. The product will also enable kids to buy fractional shares.

Early in his career, Sheehan helped launch Yahoo Finance and worked as a product manager at E-Trade.

In addition to his experience building investing products, Sheehan said the idea for Greenlight was also inspired by his own approach to financial education with his kids.

“I’m drawing on all of that to try to help kids everywhere really learn how to invest,” Sheehan said.

Wall Street is being shaken to its core by a legion of Gen Z day traders. From a casual hobbyist to a 20-year-old running a 14,000-person platform, meet the new generation of retail investors.

These 7 personal finance start-ups are enticing Gen-Z with virtual piggy banks and video game-style savings — and raised $240 million from investors like Will Smith and JP Morgan.